Prioritizing Health and Well-being, A COVID-19 (coronavirus) update from your China Bistro Family 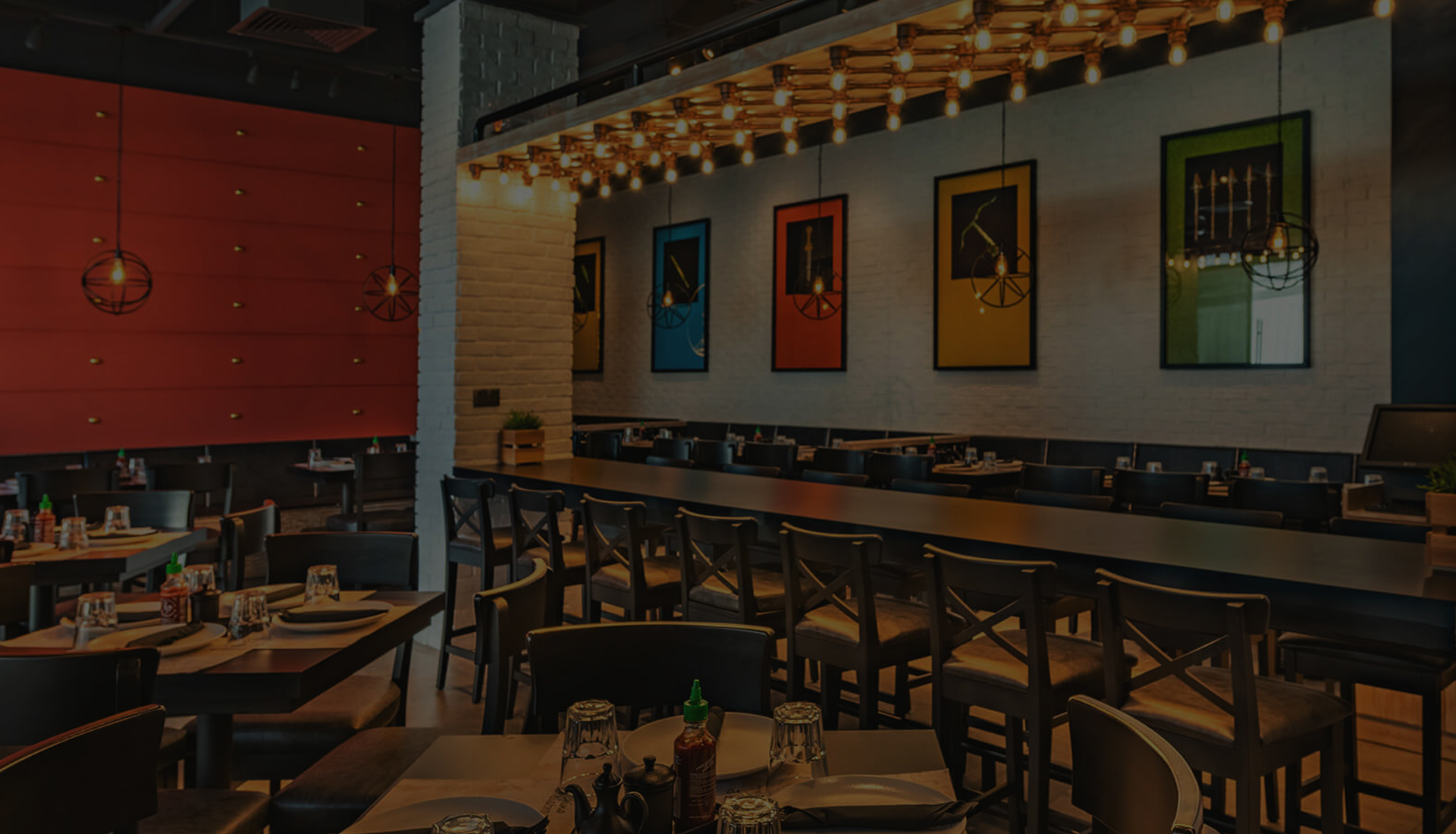 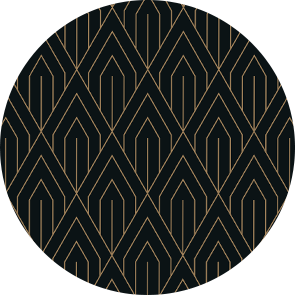 Since its inception in 2012 at Mumbai, China Bistro has grown to become a favoured brand for foodies to get their hands on flavorful adventures that the Asian cuisine offers; reflecting a history inspired by surrounding countries and ancient traditions. Coastal, forest, tropical, and mountainous cultures within Asia have all contributed to the rich tastes and aromas you experience in each morsel.

Open 7 days a week, our guests enjoy authentic taste and cooking from across Asia lovingly prepared from age-old treasured family recipes alongside a selective cocktail menu that has been thoughtfully crafted to intrigue and delight; completing an exceptional culinary experience. 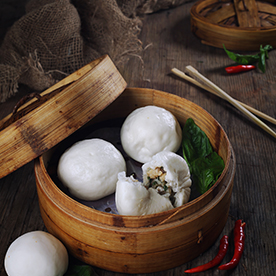 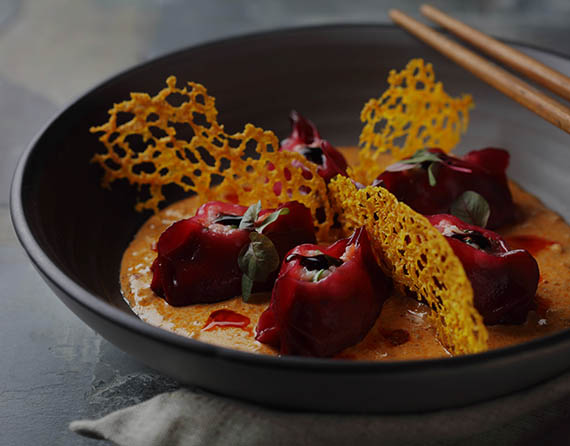 According to legend, King Qin Shi Huang – the First Emperor of China, wanted to leave his legacy of holding the greatest Warrior dynasty behind with his grave. He ordered the creation of a huge army of terracotta statues to be buried with him, to accompany the emperor into immortality. He believed that these Terracotta Warriors would protect him in his afterlife, just like they did during his rule. The Chinese Warriors of Qins dynasty tended to be romantic and had a very distinct personality. The same reflected in the way they ate.

The food was made with passion with the use of earthy flavours of bamboo shoots, ginger roots, scallions and a variety of local fresh ingredients found on their land. Just how these Terracotta Warriors are believed to protect their king; they come to protect these recipes at China Bistro.

A Delightful bistro setting with the luxuries of modernity and intriguing influence of the Chinese culture.